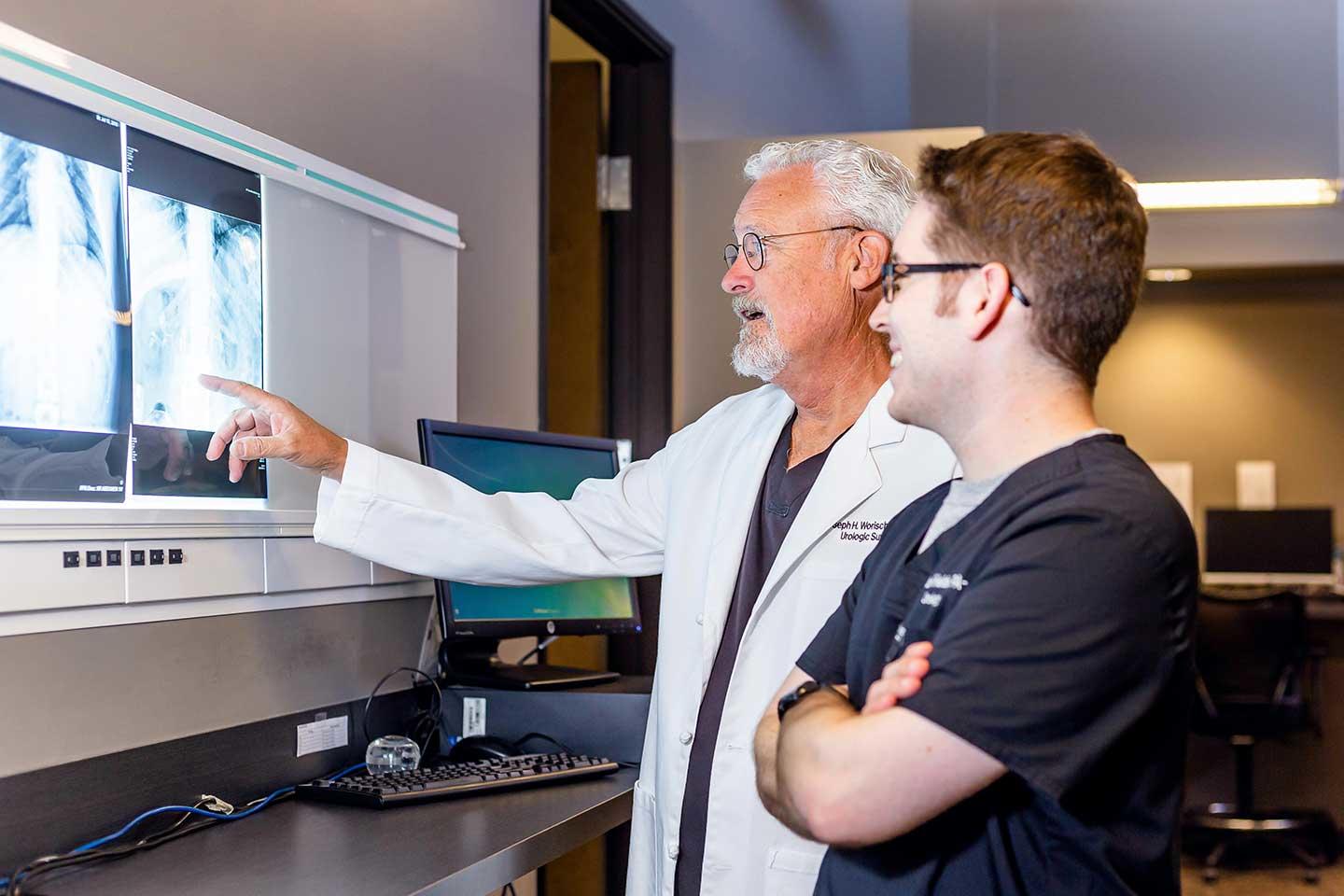 Dr. Worischeck is certified by the American Board of Urology. A native of Arizona, Dr. Worischeck returned to Arizona following his surgical training in St. Louis, Missouri. His first position was in the Department of Surgery at Maricopa Medical Center where he was the only urologist at the facility during his first two years of practice. Thereafter, he joined Casa Blanca Medical Group, a large multi-specialty group in the East Valley, until the group dissolved in 2000. He has maintained a reputable and thriving private practice since then.

Dr. Worischeck practices general urology and specializes in minimally invasive treatment of urologic conditions. He treats all forms of urologic disease. He identifies and partners with physicians in the region who make it possible to offer the latest in medical and surgical management of the various conditions seen in a urologic practice.

Dr. Worischeck has been recognized as a Top Doctor by "Phoenix Magazine." He has served on numerous executive and administrative boards, and continues to do so. He regularly speaks at programs designed to educate physicians in the care and treatment of urologic disease. He supports community outreach education programs as well.

Why did I become a doctor?

"Growing up, I greatly respected physicians' efforts to improve people's lives and reduce the effects of disease. My scientific mind sought a practical application."

What are your goals for your patients?

"To enhance the quality of life while maintaining or extending longevity. Our goal as a practice is to give the highest quality of care to our patients. We as a practice strive to provide our patients with a warm and friendly professional atmosphere. Our office team share enthusiasm, work ethic, and high standards."

Dr. Joseph Worischeck's primary goal as physician is to give the highest quality of care to his patients, doing what is in the best interest of you as his patient. Dr. Joseph Worischeck provides urologic services to adult patients. He is Board Certified and stays current with the cutting edge in urology. Dr. Joseph Worischeck is one of the few physicians in the Valley who specializes in Cryoablation Therapy of both the kidney and the prostate serving as a proctor to local and out of state physicians. Pioneering the cryosurgical procedure to the East Valley in 2003, he has performed prostate cryotherapy procedures and is considered one of the most experienced urologists in the Valley in Cryoablation procedures.

Of course, many other options in the treatment of prostate cancer exist. Dr. Worischeck assists patients in their efforts to determine the best treatment option for their personal needs. That list includes conventional prostatectomy, brachy therapy, Calypso, proton beam radiation and various methods of hormone manipulation to touch a few. 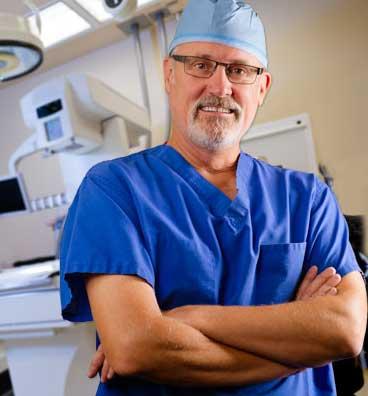